Dear Finnish time travel enthusiasts, I wish to share with you our experience of the time travel we organized for the 100th anniversary of Estonia, which took place on the 7th of February, where over 8300 teachers and students from all across the country took part in.

We traveled back to February 24th 1918, the day when an independent Estonia was created. The Time Travel began at 10 in the morning with the reading of the independence manifesto. That was followed by a lively discussion about what the document and freedom really mean to us. Many different world views and opinions collided, the reckless youth and the wisdom of the elderly, the excitement and fear for the future. Ultimately, people came to the conclusion that only in unity and with cooperation, we will be able to build a country based on freedom, justice and fairness, which will preserve the Estonian nation and culture across time.

Although the Time Travel only took us back to the previous century, the problems we faced were familiar to us: even today there are many arguments and discussions on how to go about with our lives here in Estonia, which can only be achieved by working together.

Also, we always have to think about the fact that our county is a miracle which we have to hold on to, because only then will our nation and culture thrive.
Because the 24th of February 1918 was a Sunday, the Time Travel event took place at a Sunday school, where the local minister brought the news about the manifesto to the people and was also the person to manage the resulting discussion and urge people to work together.

Some of our neighbours were also present at the Sunday school: the Finns, the Latvians and the Lithuanians, who also took part of the discussion and shared their stories and experiences about their own statehood.

The idea of gifting the Time Travel event to Estonia for its 100th anniversary came 2 years ago, when on a beautiful autumn day Estonian and Finnish Bridging Ages (an international Time Travel organisation http://www.bridgingages.com/ ) representatives met in Tallinn and a project named Heritage Bridge was born, the purpose of which was to celebrate the 100th anniversary of our countries and have more collaborative events between our countries.

By spring, the Latvian and Lithuanian representatives had also joined our project and so our friendly collaboration could begin.
In order for the Time Travel event to happen, a lot of preparation had to be done in Estonia: nation-wide trainings for teachers and museum employees, tutoring people in different parts of Estonia and sharing information and experiences in our Facebook group.

Finally, our dreams came true: the Time Travel happened and a wave of emotions washed over Estonia – the republic was born!
Long live the Estonian, Finnish, Latvian and Lithuanian Republics – now 100 years old! 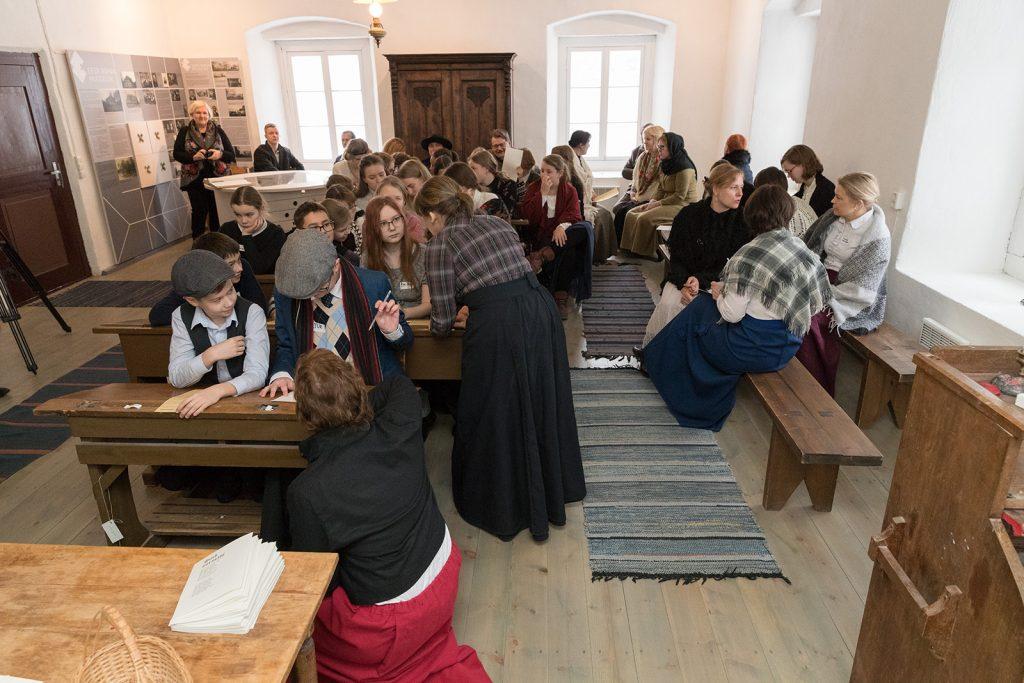 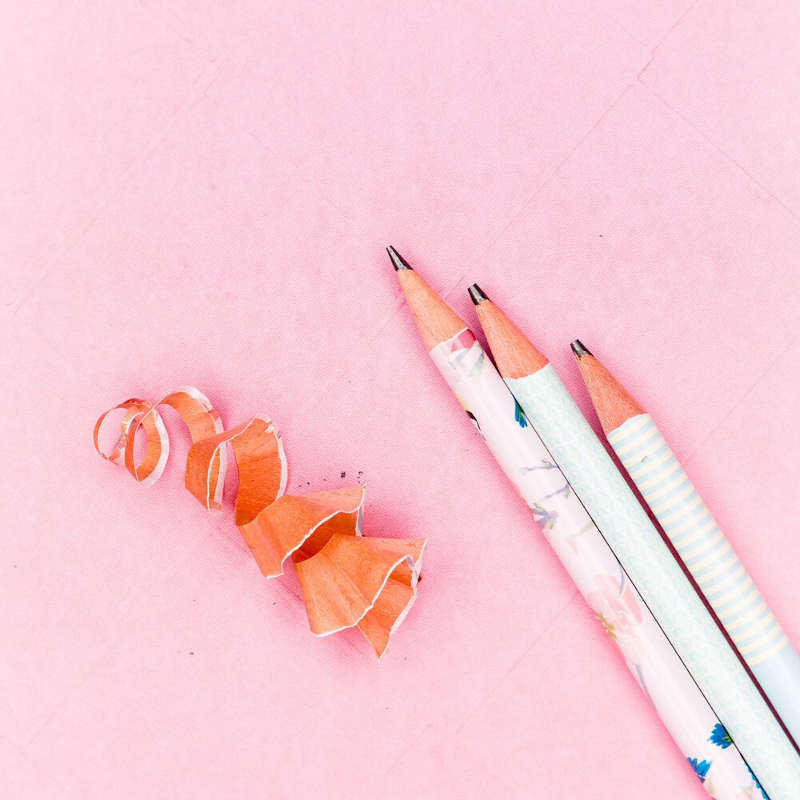